On November 10, 2018, Sid flew into Toronto for an outreach event where 460 mostly unsaved Jewish people arrived for a lecture on the supernatural. “Miqedem”, a popular Israeli Messianic Jewish worship band, featured some traditional Hebrew scripture songs and joyous dancing erupted. After 50% of the crowd were instantly healed, nearly the entire auditorium accepted Yeshua as their Messiah. It was the highest level of glory ever seen at our outreaches, which resulted in one of the highest percentages of salvations in our history! 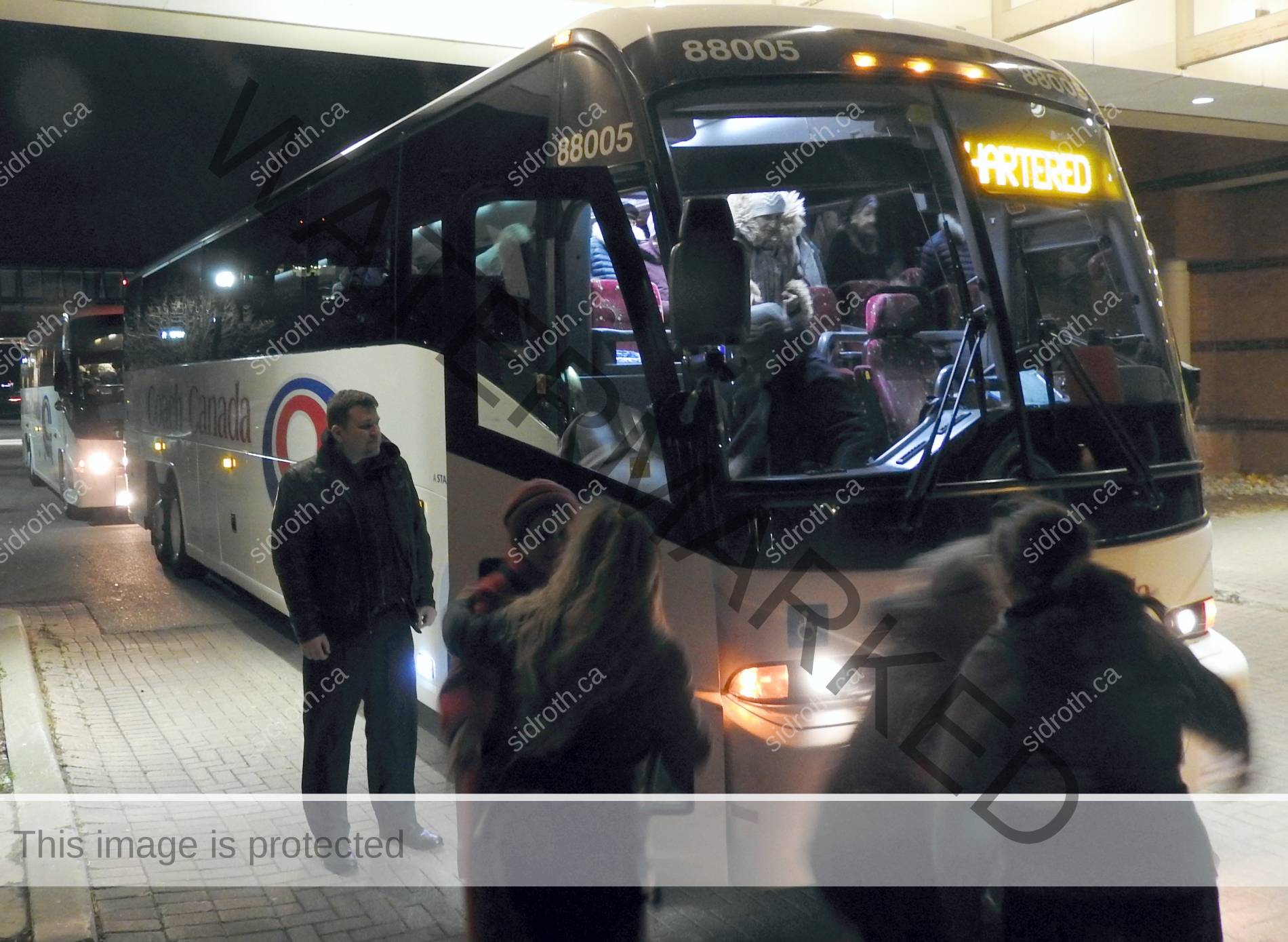