Sid Roth is a Jewish believer in “Yeshua”, the Messiah Jesus. His heart is to see his people, the Jewish people saved (Romans 10:1).  He started the radio ministry “Messianic Vision” in the U.S. in 1977 with a God ordained strategy of reaching “the Jew first”, and the world with the good news of the Messiah (Romans 1:16). 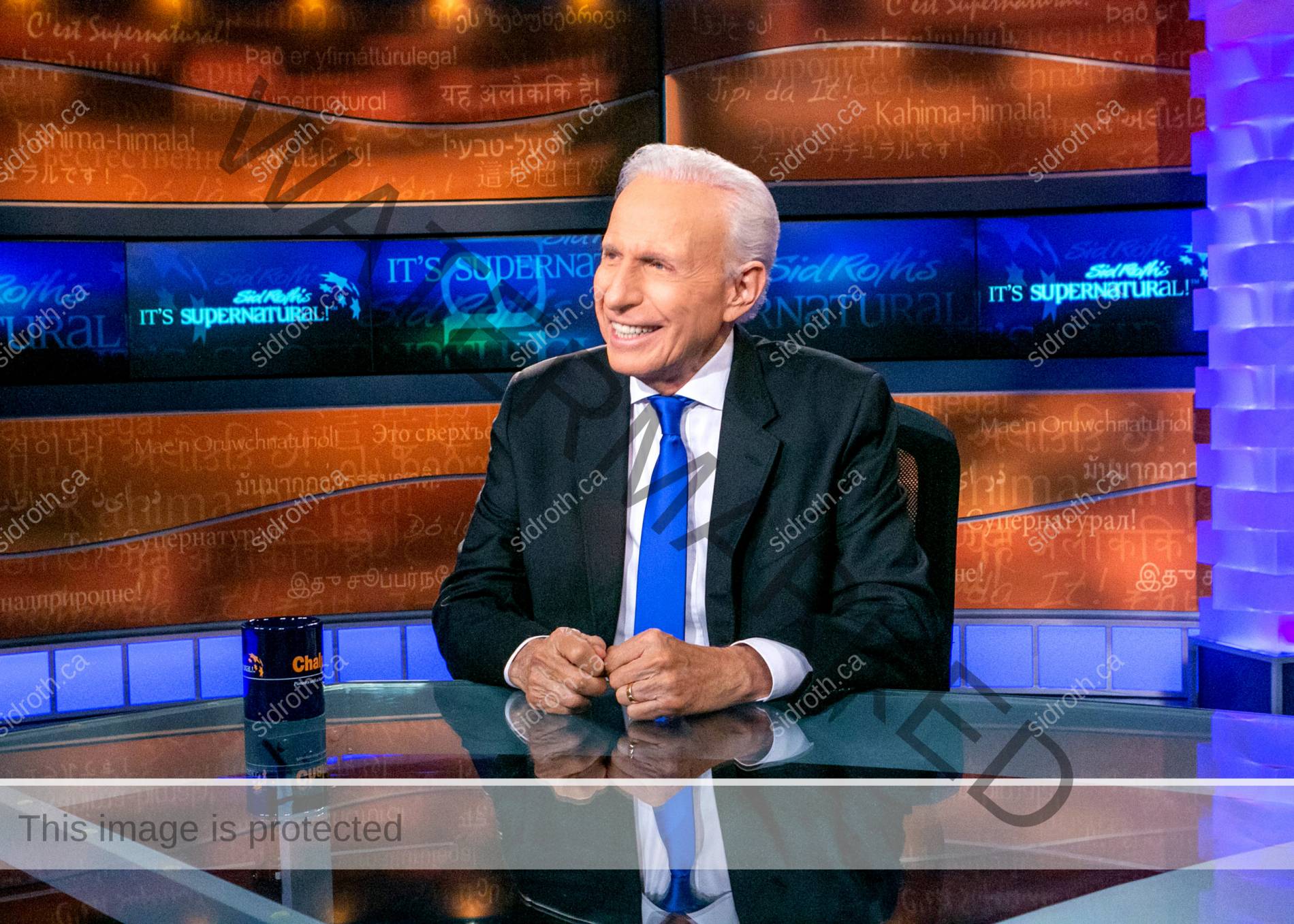 In 1995, Sid received miraculous news that a supporter had generously donated $25, 000 to Crossroads Communications in Canada, specifically designated for the development of a television show.  Sid had received both his assignment and the provision and thus, “It’s Supernatural!” was conceived.

From it’s inception, Canada has played a pivotal role in the evolution and launching of Sid Roth’s “It’s Supernatural!” television program. In response to overwhelming support and interest from Canadians, a sister charity was registered in Ontario, in December 2001 and duly named “Messianic Vision Canada”. Since 2001, our ministry has experienced great fruitfulness in fulfilling our vision to evangelize to the Jewish people across the sovereign nation of Canada.

Equipping All Believers for “Greater” Works

Each week, the television broadcast “It’s Supernatural!” features guests who have experienced extraordinary healing, miracles and personal encounters with God.

We aim to empower people to live as though the supernatural is a “normal” way of life for the believer. By equipping believers to operate in signs, wonders and miracles, God desires to use those supernatural miracles to influence unbelieving Jews to receive the truth and reality of Yeshua, the Messiah. 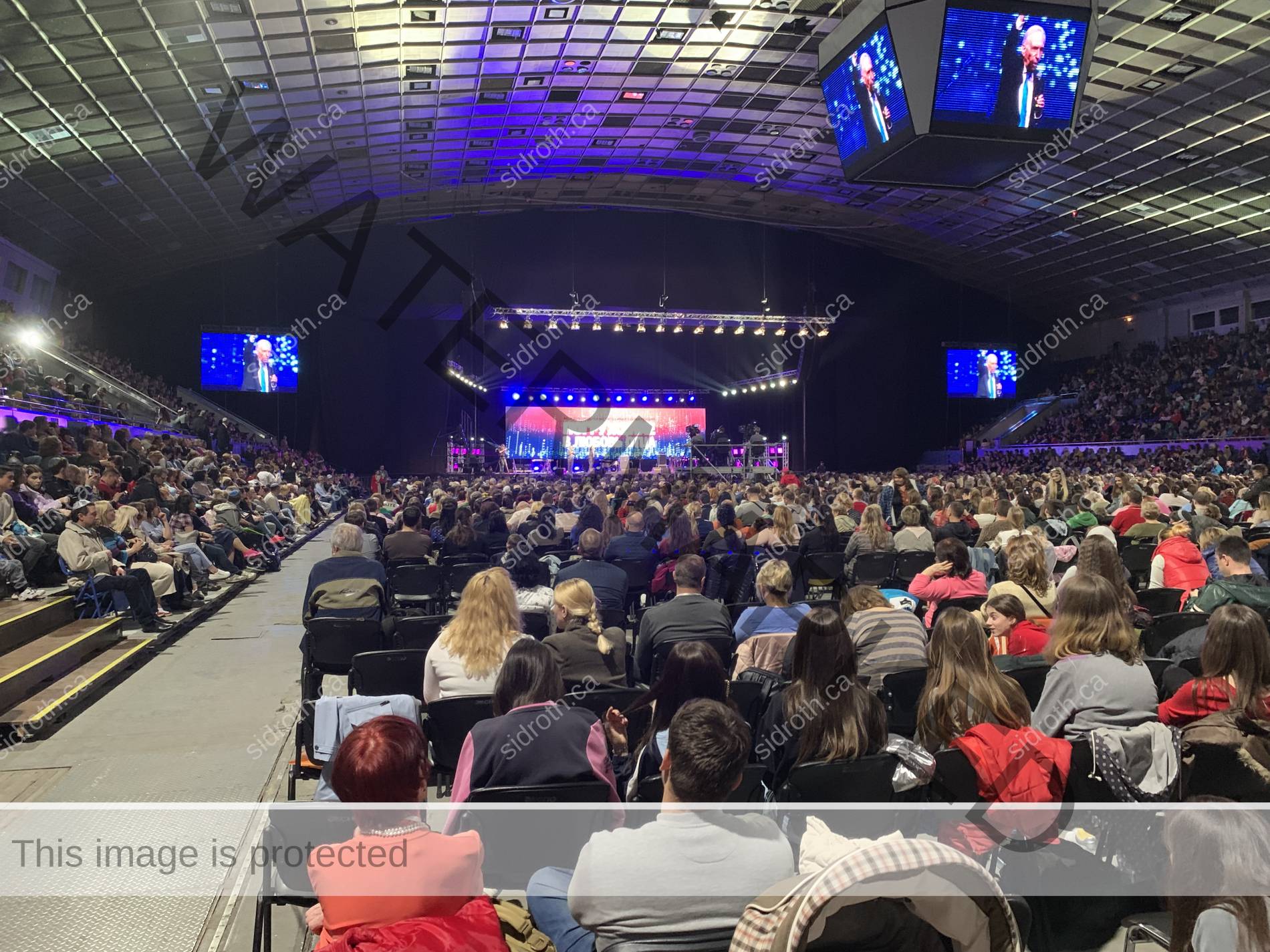 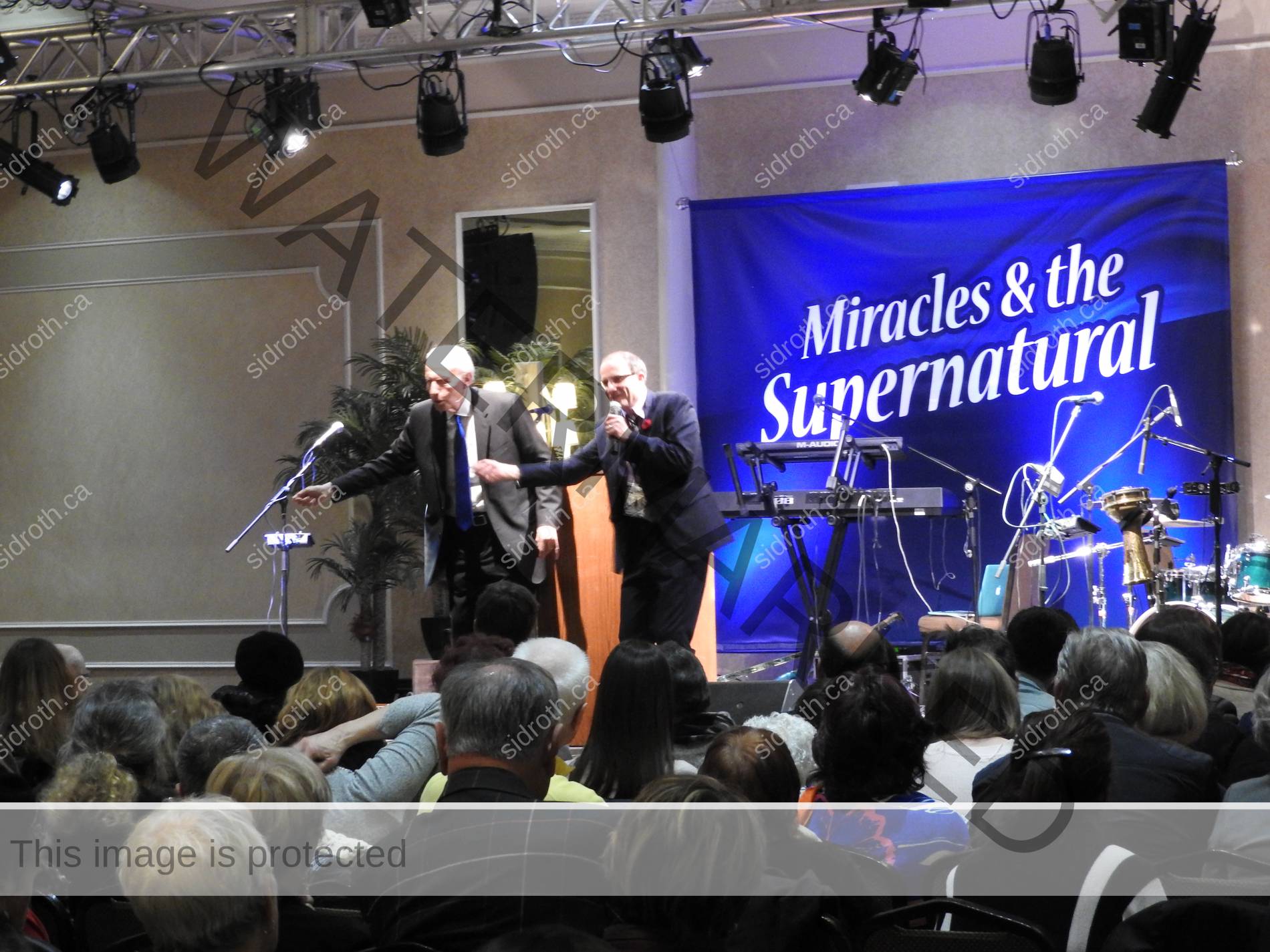 Sid evangelizes to unsaved Jews in Toronto with the assistance of a Russian interpreter.

What We Are Doing in Canada…

Our mission is to reach the “unsaved” through the daily broadcast of our shows in Canada, evangelistic projects in Jewish communities, and on-going Canadian outreach events.  We are committed to discretion and good stewardship principles. Therefore, we do not feature shows strictly dedicated to campaigning for finances or fund raising for our special projects during the program.

How you are helping:

Here are some recent ministry highlights which your sacrificial gifts help support; 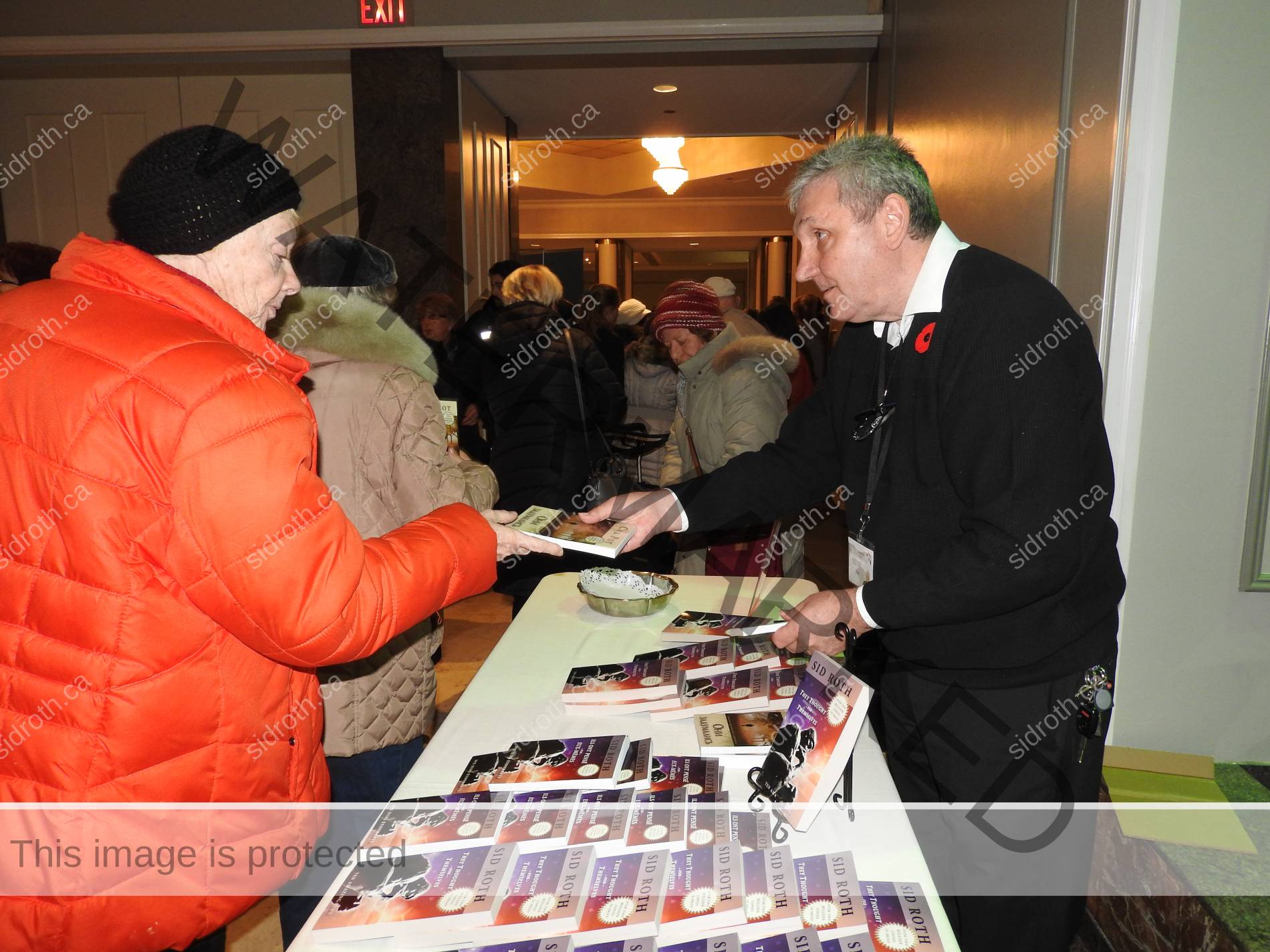 FREE copies of “They Thought For Thelmselves” are given out at an outreach event.

Messianic Vision Canada is a registered charity BN# 861338135 RR0001. We are an Accredited member of the Canadian Centre for Christian Charities and adhere to member guidelines as specified. Our financial Statement is available upon request. Gifts are tax deductible as permitted by Canadian law.