Never have Israelis faced the number of rockets terrorists can now fire from both north and south. 700 more shelters are urgently needed in the most vulnerable areas such as near shops and schools. 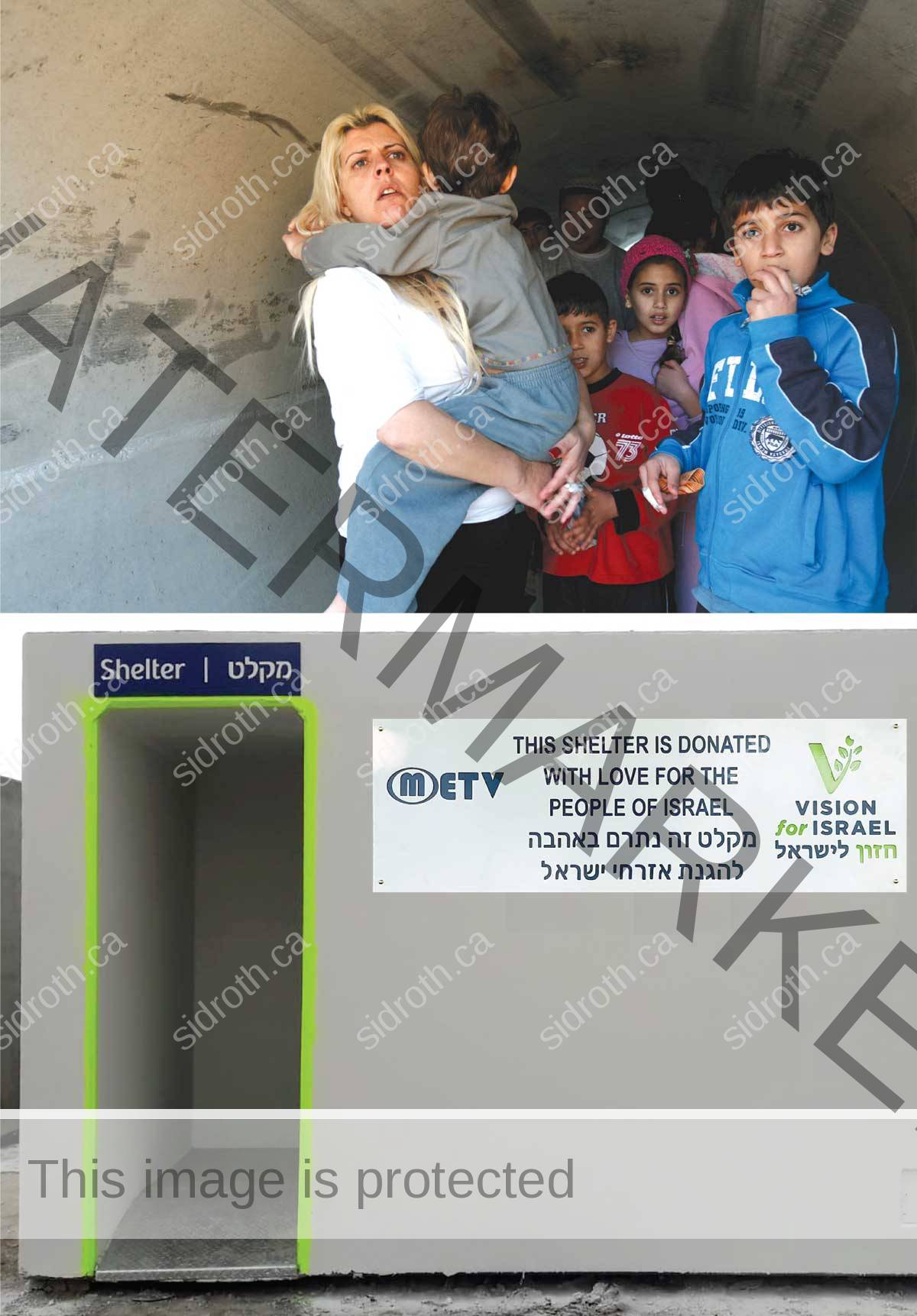 The numerical sum of the letters for the Hebrew word Chai (life) is 18. I invite you to make a gift in multiples of 18 to build bomb shelters in Israel and give the gift of double life.

These shelters literally save Jewish lives. But our Middle East Television network (featured on a sign on the outside of each shelter) points them to the One Who saves lives for eternity!

Your monthly gift helps plant the seed of Jewish evangelism all year long! And, receive behind the scenes access with Sid Roth. 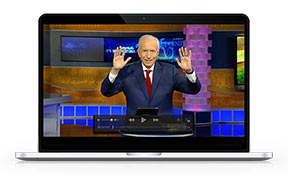